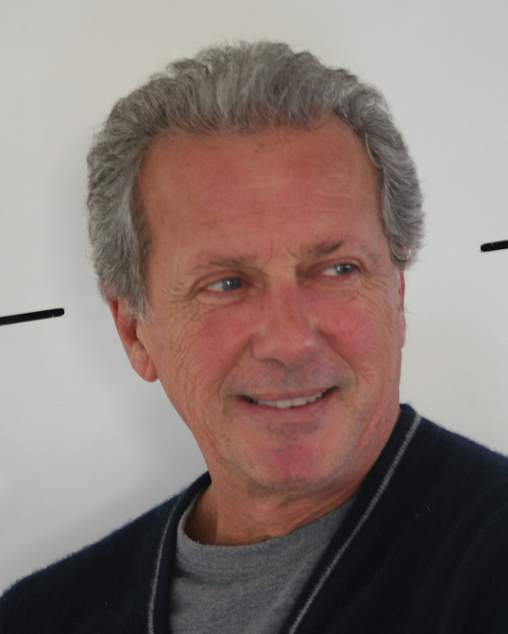 A professional architect, Enrico Franzolini completed his studies at the universities of Florence and Venice, where he graduated in 1979. His youthful practice in the visual arts led him to take part to several collective and individual exhibitions, including the 1972 Venice Biennale, in the decorative arts section. Together to his artistic production, he developed strong commitment to the fields of architecture and industrial design. His firm was founded in Udine in 1981 and it addresses design themes that vary greatly in scale and scope, but share however a recognizable method and stylistic coherence. Many of his architectural works have been built, published and were granted awards. As an industrial designer, he has collaborated over the years with many of the most prestigious manufacturers in the furniture industry, such as Alias, Cappellini, Foscarini, Knoll International, Moroso.